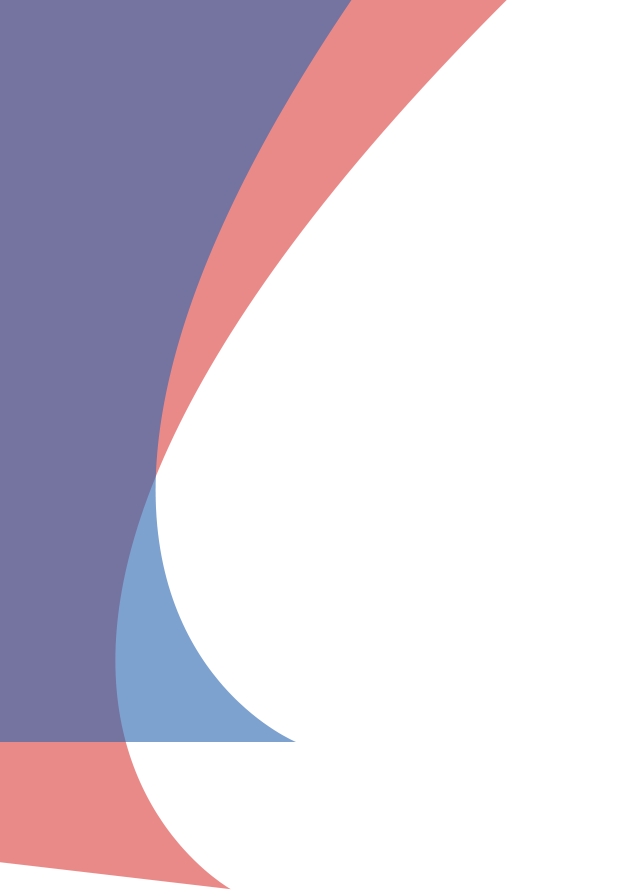 At the meeting, sun Ruizhe, President of China Textile Industry Federation, delivered an opening speech with the theme of "achieving high-quality development and marching towards the next decade", explaining the profound connotation and practical significance of the three key words of "consumption", "technology" and "culture" in China's clothing industry. With the nineteen party convening, China's textile and garment industry has entered the "new era" under the leadership of the Party Central Committee headed by general secretary Xi Jinping. "New orientation" is accelerating the innovation driven technology industry, the cultural leading fashion industry and the responsible green color industry. "Technology, fashion and green" is becoming the new era of China's textile and garment industry. New orientation of work, new label of industry and new cognition of society.

（1） Consumption upgrading is the "engine" of innovation transition

Consumption is not only the direct embodiment of people's need for a better life, but also the ultimate goal and core power of production. China's market, with a population of nearly 1.4 billion, is experiencing a new golden age of consumption upgrading. In 2018, the contribution rate of final consumption expenditure to GDP growth reached 76.2%, which became the first driving force for economic growth for the fifth consecutive year.

In 2018, the total retail sales of consumer goods reached 38.1 trillion yuan, an increase of 2.5 times compared with 10.8 trillion yuan in 2008. The central economic work conference proposed that promoting the formation of a strong domestic market is inseparable from the continuous improvement of economic fundamentals. In the past decade, China's GDP has leapt from 30 trillion yuan in 2008 to 90 trillion yuan in 2018, ranking the second in the world in terms of economic aggregate. If China's economy maintains a growth rate of about 6%, China will surpass the United States and become the world's largest economy around 2027.

Consumers are becoming more and more mature and rational. They no longer consider price, quantity, new products, trademarks and conspicuous degree as the main considerations of consumption. Instead, they present a series of changes from paying attention to the satisfaction of weight to the pursuit of quality improvement, from tangible material products to more service consumption, from imitative wave draining consumption to personalized and diversified consumption. Consumption content and consumption pattern are undergoing fundamental changes.

（2） Technological progress is the "accelerator" of innovation transition

We are in a period when a new round of scientific and technological revolution and industrial transformation are ready to take place. The new generation of information technology represented by the Internet, big data and artificial intelligence is changing with each passing day. It is a common task for all countries to promote the integrated development of the digital economy and the real economy, accelerate the continuous transformation of new and old development momentum, and create new industries and new formats. With the digital process, the main battlefield of mobile Internet is developing from the consumer Internet in the first half to the industrial Internet in the second half.

China's textile and garment industry should make full use of the power of science and technology, transform the crisis, seek a turning point and take the lead in establishing new innovation advantages. Textile and garment enterprises are the basic cells of economic activities and the main body of technological innovation. We should focus on the market demand, accelerate all staff innovation, all factor innovation, and all time and space innovation within the organization through independent innovation and collaborative innovation, so as to build up all-round technical core competence, and transform the core advantage of technology research and development into real productivity, and lead the industrial upgrading and structural transformation.

（3） Cultural confidence is the "energy source" of innovation leap

Each era has its own values and aesthetic values. Today, we are living in the East, which has a long, profound and rich cultural tradition, and is also in the process of rapid development, open integration and modernization. China's textile and garment industry must simultaneously enhance its cultural creativity and cultural influence while speeding up the development of scientific and technological hard power. On the one hand, it is necessary to correctly activate the "master switch" of Chinese excellent traditional culture; on the other hand, it is necessary to build a "general hub" of industry creative strategy sources through the cooperation of cross-border creative resources with more extensible and reproducing power, so as to enhance the connotative development and high value-added development of the industry In the same way, it is necessary to complete the intersection of emotions.

In order to realize the transition of innovation, we need to carry out new gene combination and value reconstruction of innovation elements from a historical, comparative and empirical perspective in the context of specific and specific industrial development. This requires us to effectively regulate variables and stimulate energy to the greatest extent with greater wisdom and courage, pattern and responsibility.